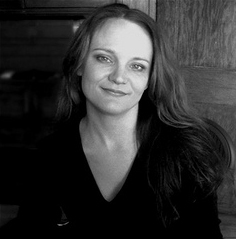 Jenine Early is a freelance motion graphics designer specializing in:  After Effects /  Photoshop / Illustrator / Cinema 4D.  For the past decade Jenine has been developing graphics for independent films, television series, documentaries and for the corporate sector.

Her work has been seen on The History Channel, PBS, HGTV and Fox’s Big Ten Network.  Jenine also served as a producer of the television pilot IN PRODUCTION as well as the motion graphics title designer on the documentary ARTISTS IN RESIDENCE and the short Sci-fi Thriller DAYS END.

See can be contacted at www.JenineEarly.com.