TAG LINE: Every city has a place where sins are buried.  Leaving the truth to be unearthed.

LOG LINE:  A homeless drifter retreats to a local cemetery to confront his past demons but gets drawn into a fight for survival when he witnesses two armed men attempting to bury an unconscious immigrant girl near the grave of his departed fiancée. 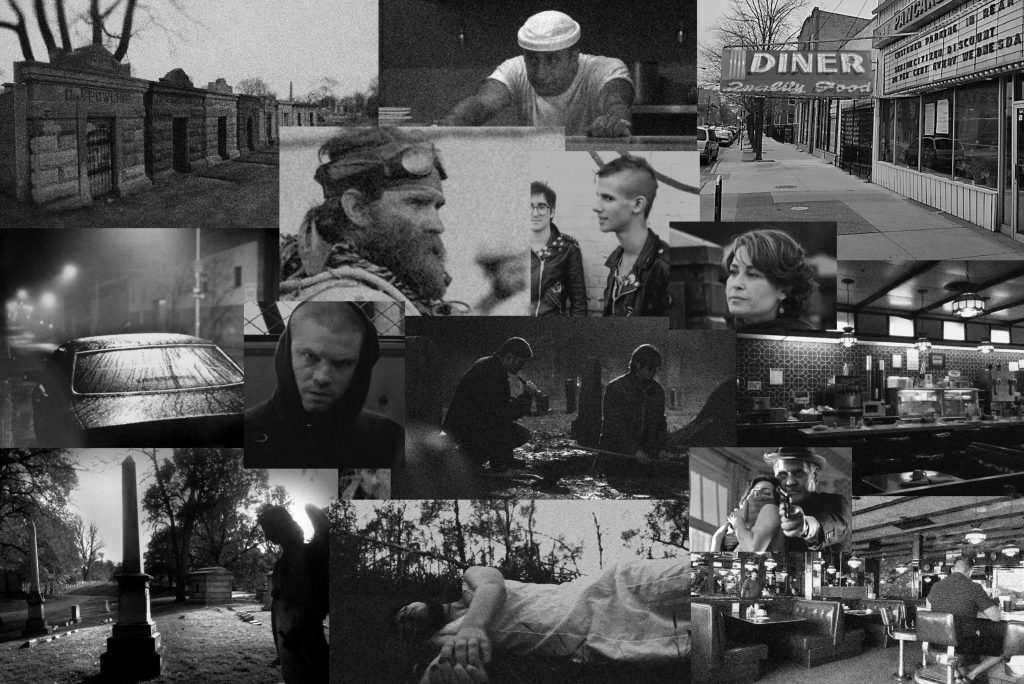