LOG LINE:  On the verge of losing his family, a struggling boxer breaks into an apartment complex to score quick cash and makes an ill-fated discovery that forces him into a dangerous confrontation.

SYNOPSIS: Joe is down on his luck and unable to make ends meet.  After receiving a voicemail from his wife stating that she is fed up and taking their son, he is desperate for a quick fix.  He sets out to rob an apartment complex to score quick cash, but quickly learns that the price for his choice is higher than he ever expected.

Winner of six awards, RED MAZE won a ‘Silver Remi Award’ in the suspense/thriller category at WorldFest Houston, 1st Place in the Horror category at the NCCC Film & Animation Festival and was personally selected by Robert Rodriguez and premiered on his El Rey Television Network as part of ‘The People’s Network Showcase: Suspense Edition’ on July 30th, 2017.

Go to the film’s official website for details  –  www.redmazethemovie.com 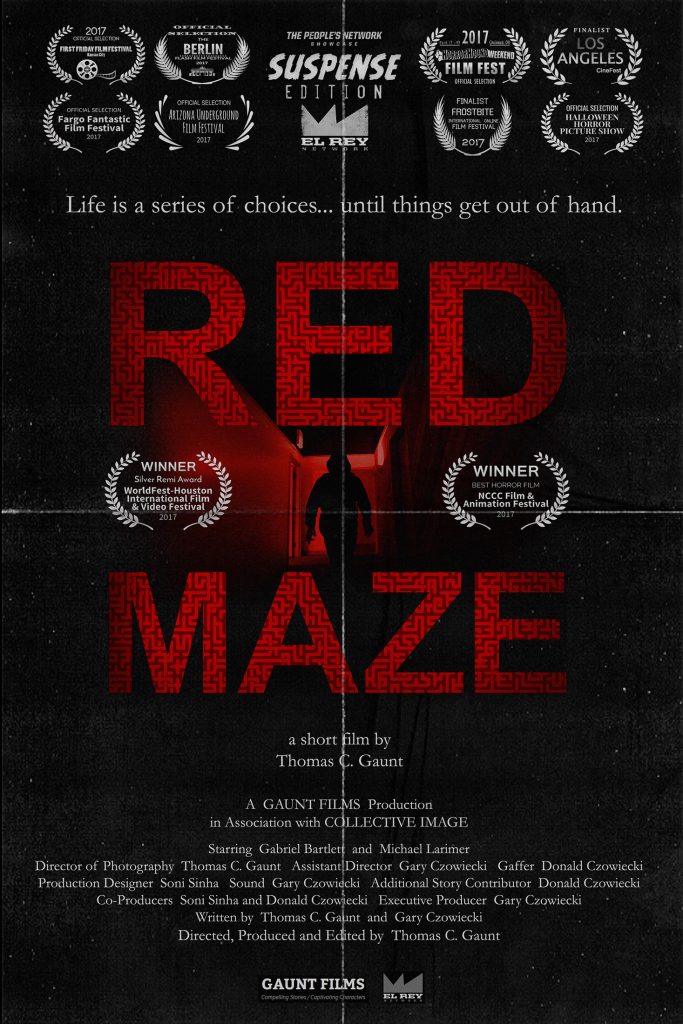 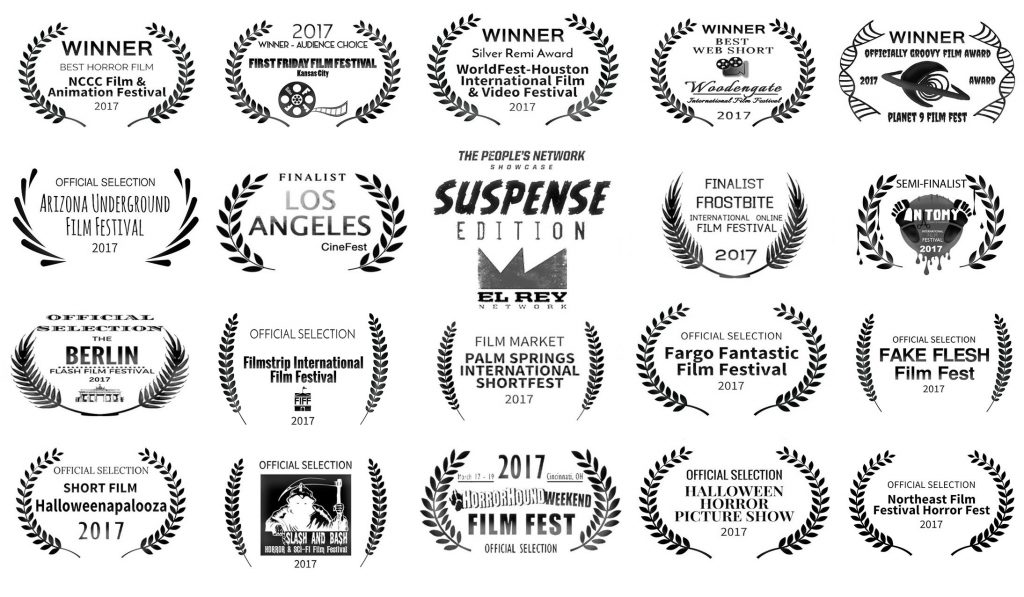